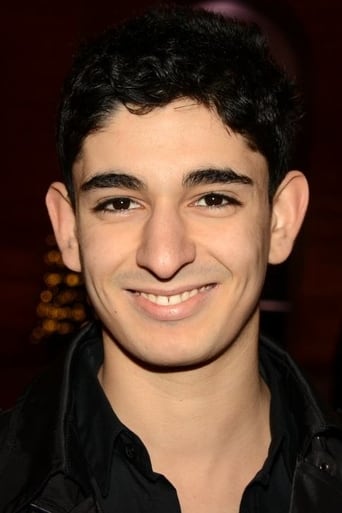 Hamza Meziani is an actor born on February 9, 1993 in Morocco. He was born into a Berber-Moroccan family and grew up, with his two sisters and five brothers, in Ichniwane, a locality of the commune of Temsamane, located between Nador and Al Hoceima in the Riffian regions. His parents are farmers. In 2000, the family moved to Corsica where he joined several support groups and ended up getting his bachelor's degree with honors. In 2012, he played one of the main roles in his first film, The Apaches by Thierry de Peretti. The film was presented at the Directors' Fortnight at the 2013 Cannes Film Festival. The following year, he joined the École du Jeu in Paris, where he followed an intensive course directed by Delphine Eliet and Nabih Amaraoui for two years. In the following years, he appeared in several short films, television productions and found himself in the headlining in Bertrand Bonello's Nocturama and Neil Beloufa's Occidental. From Wikipedia, the free encyclopedia