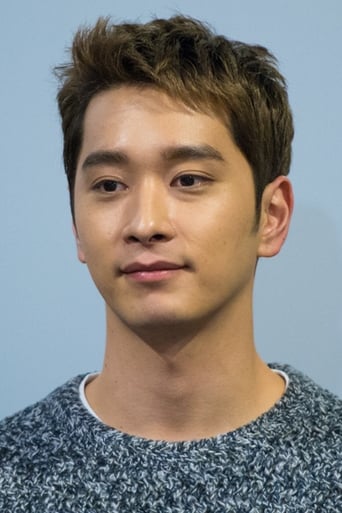 Hwang Chansung, stage name Chansung , is a South Korean singer, rapper and actor. Born on February 11, 1990, he made his acting debut in the 2006 television drama “Unstoppable High Kick.” That same year, Chansung auditioned for the reality show “Superstar Survival” and became one of the dozen finalists. In 2008, he took part in “Hot Blood Men,” which followed the tough training regimen of 13 music trainees to form the boy band One Day. One Day ended up producing two boy bands, 2AM and 2PM, and Chansung became the youngest member of 2PM in 2008. In addition to his musical activities, Chansung has continued to act, appearing in many popular films and television dramas, including “7th Grade Civil Servant” (2013) and “Ms. Temper & Nam Jung Gi” (2016). He also has been a popular guest on television variety shows.