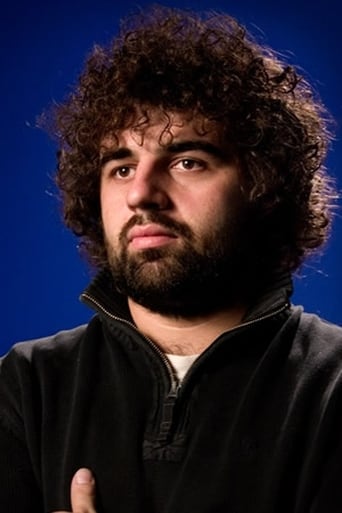 Branko Jankovic (Valjevo, 1984) is a Serbian actor. He spent his childhood in Gunjaci village in the municipality of Osečina. He finished elementary school in Pecka, and high school in Belgrade. He graduated from the Academy of Arts in Banja Luka in 2008. He is an actor of the National Theater of Republika Srpska. Jankovic owns a goat farm in his hometown and deals with the production of milk and cheese. His hobby was inspired by scriptwriters of the Military Academy series for several episodes in which his pet character has this animal. From Wikipedia (sr), the free encyclopedia