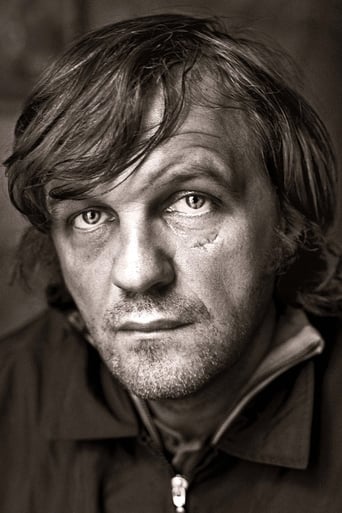 Emir Nemanja Kusturica is a Serbian filmmaker, actor and musician, recognized for several internationally acclaimed feature films. He is a two-time winner of the Palme d'Or at Cannes (for When Father Was Away on Business and Underground), as well as being a Commander of the French Ordre des Arts et des Lettres. Since the mid-2000s, Kusturica's primary residence is Drvengrad, a village in the Mokra Gora region of Serbia. He had portions of the historic village reconstructed for his film Life Is a Miracle.