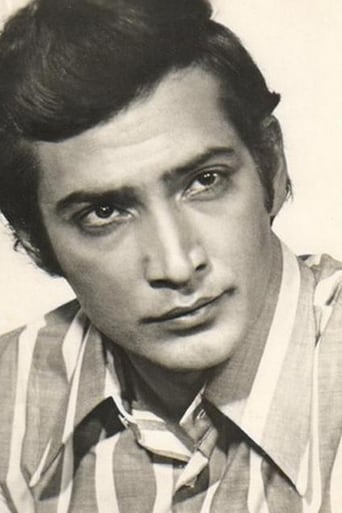 Rasim Akhmed oglu Balayev is an Azerbaijani cinema and theatrical actor. He starred in the leading roles in more than 60 Azerbaijani films. Rasim Balayev was born on 8 August 1948 in Aghsu region of Azerbaijan. At the age of 15-16, he got involved in theater performances. Being from rural area, Rasim's family attempted to push him to choose a different career, though he never did and got enrolled in Azerbaijani Institute of Arts, from which he graduated in 1969. The actor's first film experience on big screen came with a short role in the film "Stars don't die away". Rasim Balayev's fame came after his part in 3 movies and participation in two film festivals: the 7th Soviet festival in Baku and 3rd International festival in Tashkent where he received an award for Best Actor and several proposals for main roles in future movies. Among his best performances are films Nasimi, Babek, The Scoundrel, Anecdote, and The Bat.