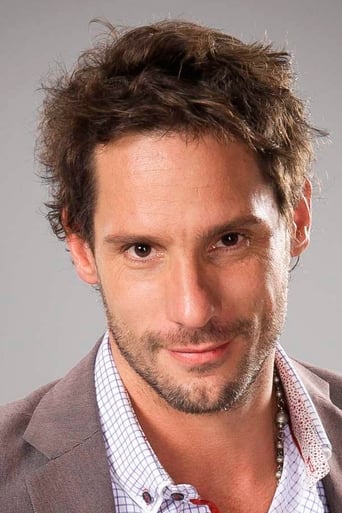 Gonzalo Valenzuela was born on January 28, 1978 in Santiago, Chile as Gonzalo Valenzuela Hölzel. Valenzuela has three brothers and sister, within which is Luz Francisca Valenzuela, elected as Miss Chile for Miss World in 1996 . He studied at the Mayflower College of Las Condes and then study audiovisual communication and theater at the School of Fernando González. Caught his media debut with the work Scoundrels , directed by Chilean actress Liliana Ross , in which he portrayed "The Hose" character that was unveiled in 2000 . Because of his success in that work, he was contacted by Channel 13 to participate in the telenovela Piel Canela ; however, this output signal the height of a series of failures chain dramatic area point.