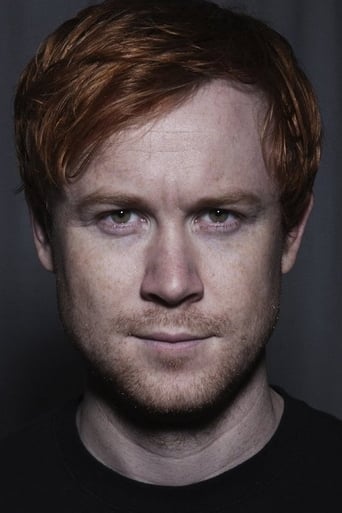 Rolf Kristian Larsen is an actor from Stavanger in Norway. He portrayed the character "Morten-Tobias" in the Norwegian film "Fritt Vilt" (English title "Cold Prey") in 2006. He also starred in the film "Mannen som elsket Yngve" ("The Man Who Loved Yngve"), released in February 2008. This film is based on a novel of the same name by the Stavanger author Tore Renberg, and Larsen starred as "Jarle Klepp", his first leading role. Description above from the Wikipedia article Rolf Kristian Larsen, licensed under CC-BY-SA, full list of contributors on Wikipedia​