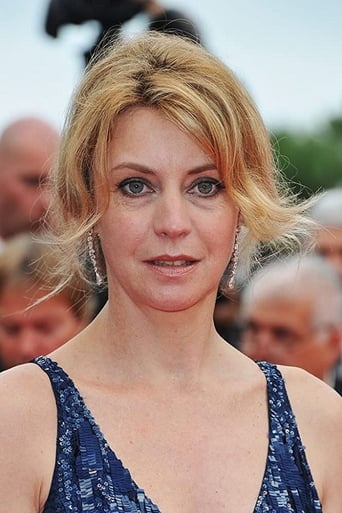 Margherita Buy (born 15 January 1962) is an Italian actress. She is a seven-time David di Donatello Awards winner and seven-time Nastro d'argento winner. After a long period of studying at the Academy of Dramatic Arts, she made her breakthrough role in Duccio Tessari's Una grande storia d'amore (1986), which was followed by roles in Daniele Luchetti's two projects It's Happening Tomorrow (1988) and The Week of the Sphinx (1990). For the last one, she won the best performance by an actress in a leading role award at the San Sebastian International Film Festival. Now Margherita Buy is one of the most appreciated actresses of European cinema: Ferzan Özpetek's The Ignorant Fairies, in which she portrayed a widow who discovered her husband had been having an affair with a man for the last seven years won her a Silver Ribbon as best lead.