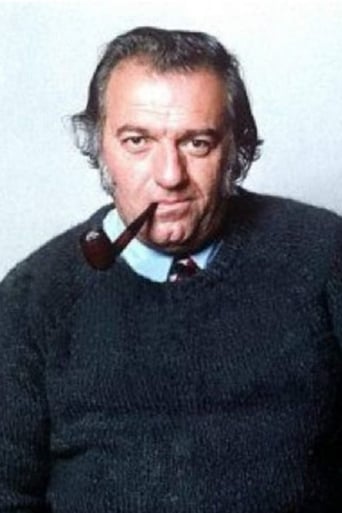 Georgian and Soviet actor, director. In 1961 he graduated from the directing department of VGIK (workshop of Aleksandr Dovzhenko and M. Chiaureli) and became the director and actor of the film studio “Georgia-Film”. Delivered several films, worked as a director, and dubbing. Was the President of the Screen Actors Guild of Georgia. Member of the Board of the Union of Filmmakers of Georgia. He taught acting at the Shota Rustaveli Institute of Theater and Cinema. Honored Artist of the Georgian SSR (1979).