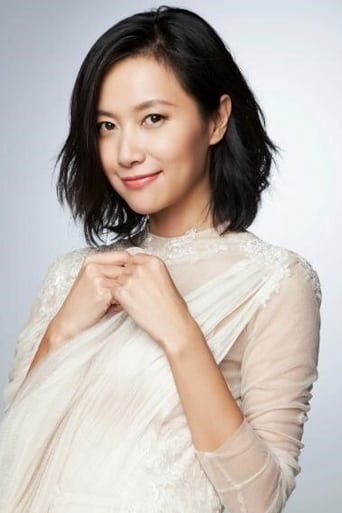 Xu Jinglei (born April 16, 1974) is an actress, director and editor most famous in her native mainland China. Xu graduated from the prestigious Beijing Film Academy in 1997. Along with Zhao Wei, Zhou Xun and Zhang Ziyi, the mainland Chinese media considers her a member of the Four Young Dan actresses. She has also spanned an acting career with directing since 2003. Although not well known outside of China, Xu is popular domestically: in mid-2006, her Chinese language blog had the most incoming links of any blog in any language on the Internet, according to Technorati. She is the editor of monthly Chinese e-zine Kaila at Kaila.com.cn, which was started on 16 April 2007. Description above from the Wikipedia article Xu Jinglei, licensed under CC-BY-SA, full list of contributors on Wikipedia. ​