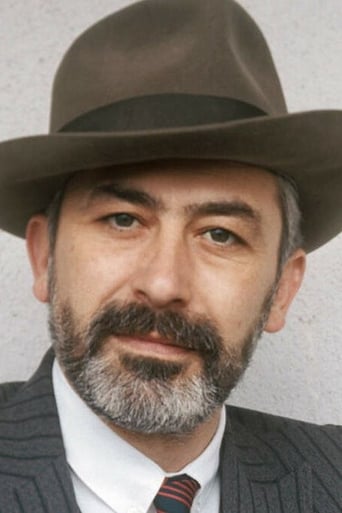 Father was a journalist, mother was a famous singer from the ancient Bagrationi family. In 1942, Konstantin Kikabidze died the death of the brave in the battles of Kerch. In 1956-1959 he studied at the University of Tbilisi. In 1961-1963 - student of the Institute of Foreign Languages. Since 1959 - artist of the Tbilisi Philharmonic, since 1967 - soloist of VIA "Orera". Film debut - in 1966 in the film "Meeting in the mountains." As a screenwriter and director, he shot two full-length films: "Be Healthy, Dear" - the first prize at the International Comedy Film Festival in the city of Gabrovo, Bulgaria, and "Men and All Others". People's Artist of the Georgian SSR (1980).