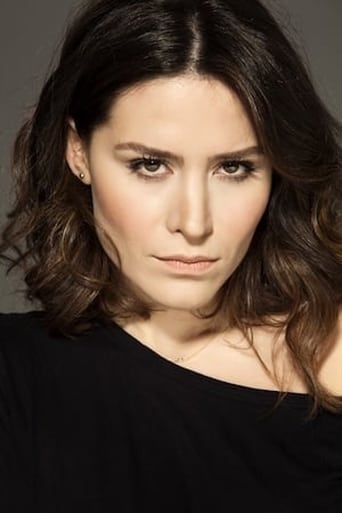 Belçim Bilgin Erdoğan (born 31 January 1983) is a Turkish actress of Kurdish descent. She is the granddaughter of Sheikh Said who is known for the Sheikh Said Rebellion. According to her statement, Sheikh Said is the elder brother of her father's grandfather. She graduated in 1999 and studied at Mehmet Emin Resulzade Anatolian High School. In 2002, she started to study at the Information and Document Management Department of Hacettepe University in Ankara, Turkey. In these times, Bilgim Bilgin, who wanted to be a theater actor since high school years, met famous actor Yılmaz Erdoğan through a friend. She married Yılmaz Erdoğan in 2006. From Wikipedia, the free encyclopedia