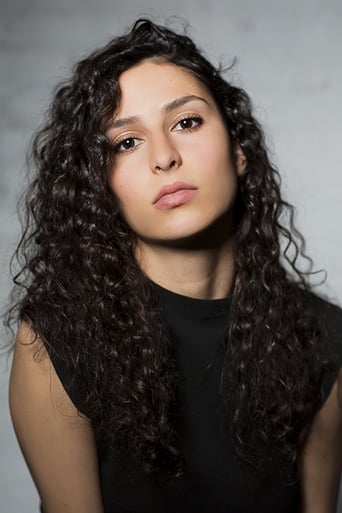 Hana Chamoun, born to an American-Palestinian Mother and Lebanese Father, is an actress and director based in New York. She graduated in Communication Arts and Psychology from the Lebanese American University in Beirut and soon after moved to New York to pursue an acting degree at the Lee Strasberg Theater and Film Institute. Hana has acted in two award-winning feature films, In The Shadows of the City (2000) and 3000 Nights (2015) as well as a number of short films, and has a leading role on the TV show Medinah (2017). Hana has also directed several short films and plays.