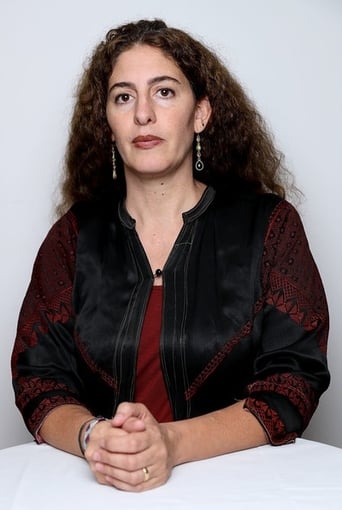 Annemarie JACIR (1974, Palestina) has written, directed and produced over sixteen films. Her short film Like Twenty Impossibles (2003) was the first Arab short film in history to be an official selection of the Cannes Film Festival and was nominated for an Academy Award. Her second film Salt Of This Sea (2008), garnered fourteen international awards. It was the first feature film directed by a Palestinian woman and Palestine’s 2008 Oscar Entry for Foreign Language Film. The much awarded When I Saw You was Palestine’s 2012 Oscar Entry. Wajib (2017) is Jacir’s third feature film.