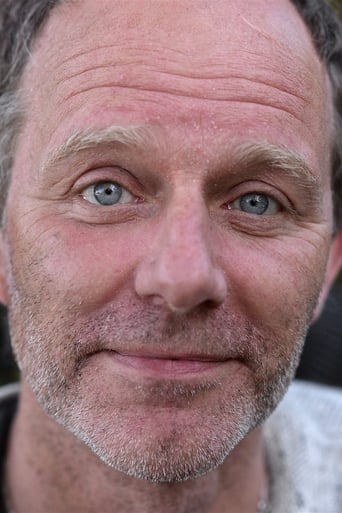 Swedish writer John Ajvide Lindqvist is best known for writing mostly horror novels and short stories. Lindqvist grew up in the Stockholm suburb of Blackeberg. His debut novel Let the Right One In, a romantic, social realistic vampire horror story published in 2004, enjoyed great success in Sweden and abroad. Handling the Undead was published in 2005 and involved the raising of zombies in the Stockholm area.  His works are published by Ordfront and have been translated into many languages, including English, Bulgarian, German, Italian, Spanish, Norwegian, Danish, Polish, Czech, Dutch and Russian.