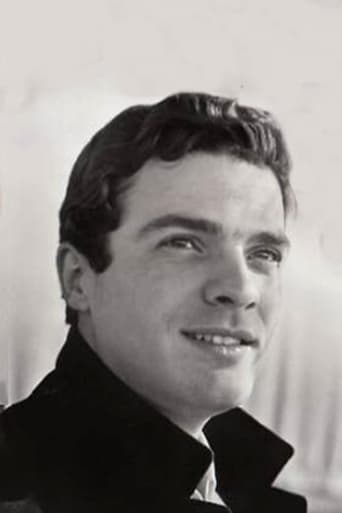 From Wikipedia, the free encyclopedia. Spiros Focás  (born 17 August 1937) is a Greek actor who, in a career extending for over half-century, has appeared in over two hundred films (Rambo III, The Jewel of the Nile) and episodes of television series. Born in Patras, Greece's third-largest urban area and the regional capital of West Greece Periphery, Spiros Focás made his initial screen appearances at the age of 22, when he acted in four films produced in 1959. Among the directors for whom he worked are Luchino Visconti, Vincente Minnelli and Ferdinando Baldi. In 2011 he has been performing in Lords of Magic and is scheduled for another title, planned for 2012 release, The Family Inheritance. Description above from the Wikipedia article Spiros Focás, licensed under CC-BY-SA, full list of contributors on Wikipedia.​