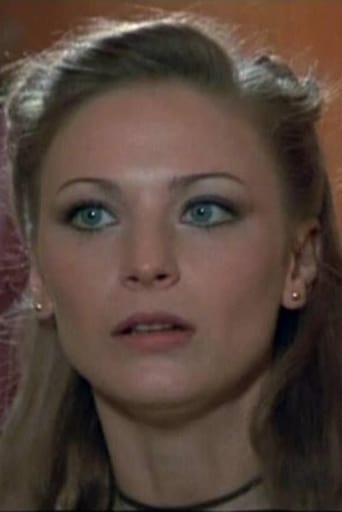 Vania Tsvetkova Doycheva was born on January 12, 1958 in Sofia. He graduated acting in National Academy of Theater and Film Art, Sofia, Bulfaria in 1980 in the class of Grisha Ostrovsky. Her cinema debut was the movie " Status: Orderly" but she gets more popular with Christo Christov's film "Barrier" (portraying Doroteya) on the novel by Pavell Vezhinov. She won awards at film festivals in Varna and Moscow. With her participation in the cash hits of Bulgarian cinema "Avalanche" on the book of Blaga Dimitrova and "Combine" (portraying Suni) Vania Tzvetkova rapidly became a nationwide favorite. Both films starred by Ivan Ivanov. Vanya Tsvetkova lives in Las Vegas with her son and only occasionally comes in Bulgaria. However, in 2004 Vania Tsvetkova starred in Sofia "Our Other Possible Life" (portraying Tram driver). In 2011 starred in the television series "Seven Hours Difference" and in 2013 in the series "Family."