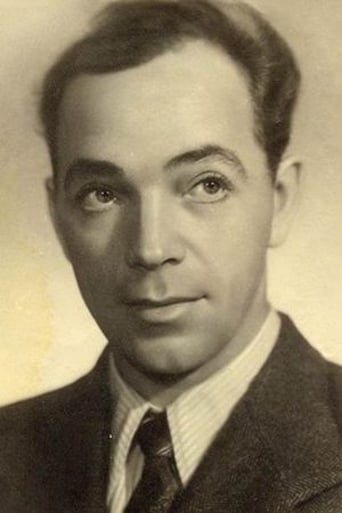 Born into poverty, Aleynikov lost his family at an early age, forcing him to street-life before transitioning to an orphanage in the early 1920s.  He discovered a love of movies when a local film projectionist began training him in the craft.  Following time in a Russian labor compound, Aleinikov studied drama in Leningrad and made his film debut in the 1932 film “Counter”.  His talent for music and comedy led him to numerous roles of varying degree of local fame that grew as World War II intensified.  He continued to star and support in films until disagreements between him and production teams intensified, leaving him without work until his 1955 performance in “Land and People”.  His career often suffered disturbances due to his heavy reliance on alcohol, which would later take his life.