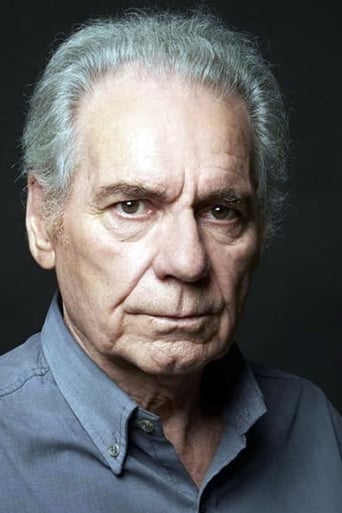 From Wikipedia, the free encyclopedia. Hugo Arana (July 23, 1943 in Buenos Aires, Argentina) is an Argentinian film, television and theatre actor. Arana grew up in Monte Grande and moved with his family to Lomas de Zamora and then Lanus. He studied acting with Marcello Lavalle and Augusto Fernandez. In his first years as an actor, he was part of a theatre group called "Errare Humanum Est" and he acted in films such as El Santo de la Espada (1970) and La tregua (1974). In the 1980s, he became popular for his part in an advertisement for Crespi wine, and then for his part in the TV Sitcom Matrimonios y algo más (directed by Hugo Moser), in which he played two characters who were highly acclaimed by the public: the "Groncho" (in the comedy sketch "El Groncho y La Dama" (The Shabby Man and the Lady)) and Huguito Araña (a stereotypically femenine gay man). He has worked on the Telefé TV series Los exitosos Pells, where he played the director of the fictitious channel "Mega News", Franco Andrada. Description above from the Wikipedia article Hugo Arana, licensed under CC-BY-SA,full list of contributors on Wikipedia.