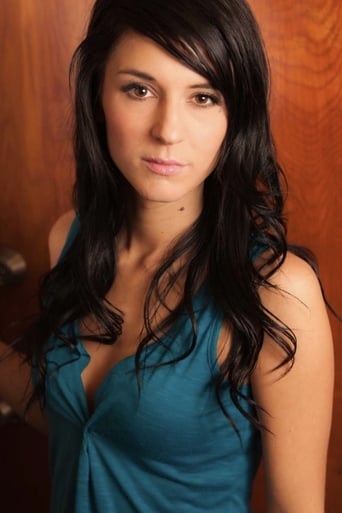 Harmony Blossom was named by her parents Joan Marie Witte;a graphic artist and schoolteacher; and Start Gregory Clark; environmental consultant, singer-songwriter and the man who started corporate sponsored residential curbside recycling. Her Grandfather Norbert F. Witte was one of the NASA engineers who designed the first space shuttle. Her other Grandfather Russell Clark was a psychology professor at Yale University by age 28. Harmony has two brothers, Blue Morningstar Clark; and Shawn Peter Clark. Born and raised in the Redwood Forest along the Russian River, Harmony spent her summers picking blackberries and swimming in the wild. Harmony attended Summerfield Waldorf school for her first two years. She then moved into public school at Westside elementary in beautiful Sonoma County, California where learned the ukulele at age 8 and found her love for the Theater during the community production of Willy Wonka and the Chocolate Factory as Veruca Salt at age 9. Her first professional play was at the Luther Burbank Center for the Arts (now Wells Fargo CFTA) at age 14. Harmony moved to Santa Monica after high school and a couple years later joined and dedicated herself to the American Repertory Company with run by the late great Manu Tupou (1995-1999). Landed her first commercial and entry into the Screen Actor's Guild in 1999. Starred in the Playwright's Arena's production of Alan Bowne's Beirut as 'Blue' in 1998. Her first lead role in a feature film was the same year in the independent flick 'Triples'. Harmony speaks and sings in Spanish, plays acoustic guitar, and has been known to build and sculpt wood furniture. She also has a degree in Ayurvedic Nutrition and has practiced Yoga since a small child.