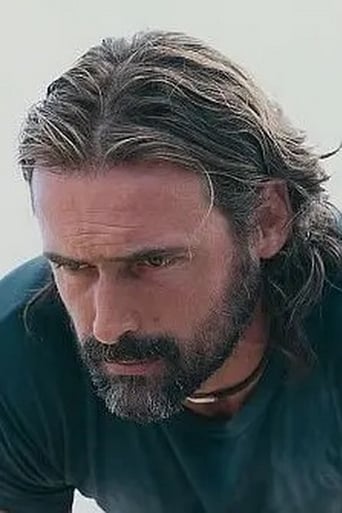 Daniel Freire  (born 29 December 1961 in Buenos Aires) is an Argentine film actor. He entered film in 1993 in Un Muro de silencio and has appeared in over 15 films including Las Aventuras de Dios 2000 in which he portrayed Jesus Christ and Arizona Sur in 2004. However in 2005 he appeared in 27 episodes of the Argentine TV series Motivos personales. He has lived in Spain since 1999. Description above from the Wikipedia article Daniel Freire, licensed under CC-BY-SA, full list of contributors on Wikipedia