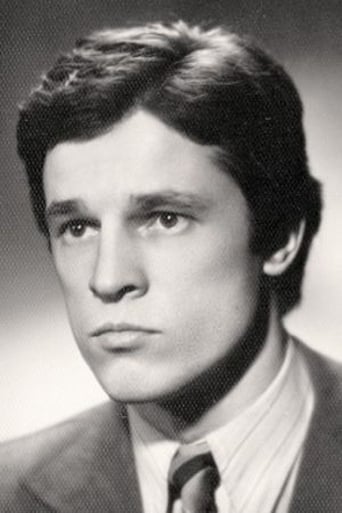 His father worked as a car mechanic, his mother maintained a household. Parents wanted his son to choose a reliable male profession, and from about the age of 14 Ivar began to combine his studies with work. Mastered the plumbing, then the repair of computer equipment. In 1974 he graduated from the Theatrical Department of the Latvian Conservatory. Vitola. After graduating from the conservatory, Ivar Kalnins settled in the Art Academic Theater named after Rainis. Theatrical salaries were insignificant, and Ivar was supposed to feed his family — his wife and two daughters. In the end, I had to remember youth and pick up a guitar. Currently, at home in Latvia, Ivar Kalnins plays in two theaters in Riga: the Small and the New. The Latvian cinema, which showed the world more than one masterpiece, you just need to remember. But Russian viewers can enjoy the new work of the actor.