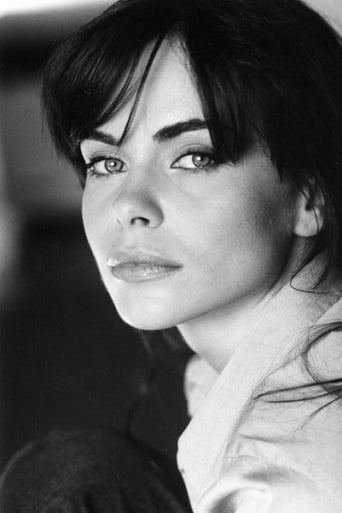 In 1988, she participated in the Moscow Beauty contest (she was among the semi-finalists), but life made adjustments and after that began, she chose work at the enterprise and teaching typewriting. She was married to a Spanish businessman for six years. He is engaged in scuba diving, plays the guitar, enjoys photography. Lives without diets, without exercise equipment, without hairdressing salons. He reads Boris Viana, Llosa, Knut Hamsun, drives a Toyota jeep, wants to learn how to fly a plane and believes that despondency is a big sin. 2002 became a mother. Model, actress, participant in the TV show "The Last Hero". Today Inna Gomez is one of the twenty most famous Russian models, and according to the results of the voting by Model Cast agency, she became the best Russian model in November 2001. After participating in the TV show "The Last Hero" she entered the Moscow Academy of Arts at the Faculty of Psychology (advertising psychology).