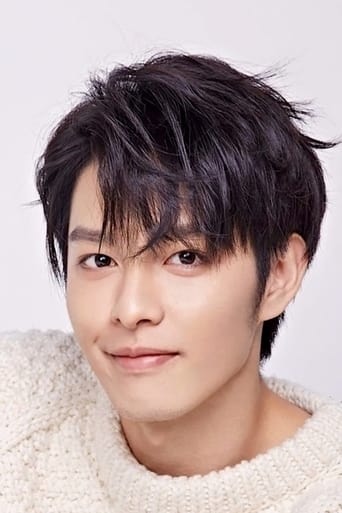 Taiwanese actor, best known for his portrayal of Akira in the 2014 sports film Kano. Prior to his debut as an actor, Tsao was a professional baseball player, and played for Chinese Taipei at international tournaments. He won Best Supporting Actor for his performance as Akira at the 2014 Taipei Film Festival and was nominated for Best New Performer at the 51st Golden Horse Awards. He played for Chinese Taipei in the 2014 U-23 Baseball World Cup, the 2015 Universiade, the Asian Baseball Championship, and the World Port Tournament. In 2017, Tsao left the Chinese Taipei team to focus on his acting career. He has since starred in dramas such as Befriend (2018) and Triad Princess (2019).