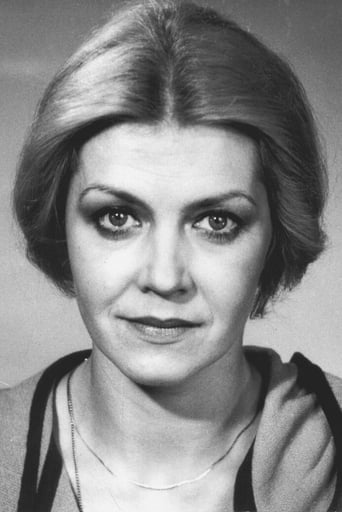 Lilita Ozoliņa (born 19 November 1947 in Riga) is an actress of Latvian theater and cinema. Before the war, Lilita's mother, Albertina, worked as a director's assistant at a German film studio, and father Arvids was a pilot-pilot. Lilita, having passed the admission competition, successfully entered the Riga Film Studio folk cinema actor studio. In parallel with her studies in 1966, she began working at the Latvian Academy of Arts Daile Theater of the Latvian SSR. In 1969, Lilita graduated from cinema actor studies, and in 1971, faculty of actors at the Latvian Academy of Music, Jāzeps Vītols. Received Lilita Berzina Award (2008). "The Night of the Night" as the best actress of the year for the role of Alice in the production of A. Strindberg's play "Dance of Death" at M. Chekhov's Riga Russian Theater (1996). as an annual actress in the role of the second. Lilita Ozoliņa has a daughter Liliāna Ozoliņa, who has been the director of the television channel MTV Latvia. From Wikipedia (lv), the free encyclopedia