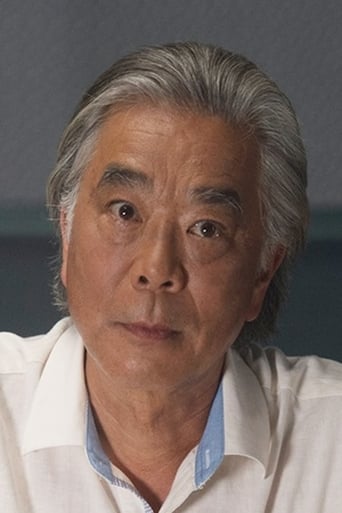 From Wikipedia, the free encyclopedia Denis Van Akiyama (May 28, 1952 – June 28, 2018) was a Japanese–Canadian actor and voice actor, best known as providing the voice of Iceman/Bobby Drake, Silver Samurai/Kenuichio Harada and Sunfire in X-Men and Malachite in the original English version of Sailor Moon. He played Shinji in Johnny Mnemonic. Akiyama was born in Toronto, Ontario, Canada. He was also a frequent guest star on Katts and Dog. In 2015, he appeared in the film Pixels. Denis Akiyama was also a gifted musician having played trumpet in The Pukka Orchestra Akiyama died on June 28, 2018, from a "very rare and aggressive cancer". He and his wife Danielle had two children, Kintaro and Miya.