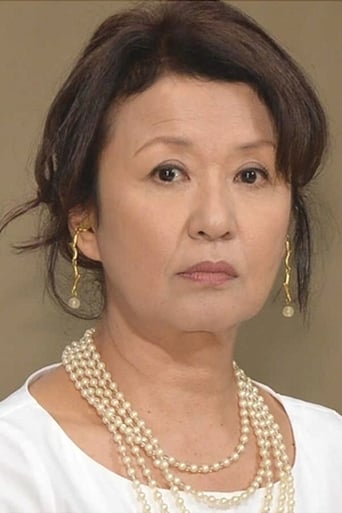 Setsuko Karasuma (烏丸 せつこ Karasuma Setsuko) is an actress and model born on 3 February 1955 in Ōtsu, Shiga Prefecture, Japan. She attended Chukyo University, but left before finishing. She is employed by the From First Production talent agency. Karasuma made her debut as a Clarion Girl in 1980, moving quickly into the gravure idol scene. Her debut as a film actress came as she got the lead role in the 1980 adaptation of the Hiroyuki Itsuki novel Four Seasons・Natsuko.