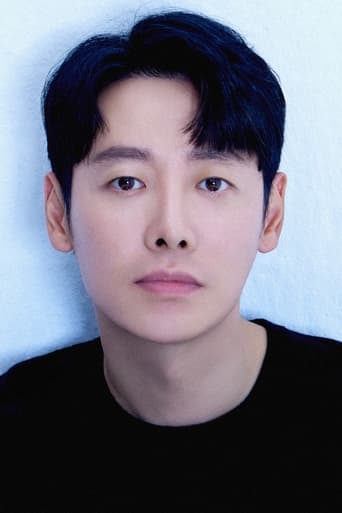 Having been active on screen for a decade, KIM Dong-wook is an experienced performer known in the realms of film, TV and musical theatre. A Korea National University of Arts graduate, KIM started in a number of small roles before finding some meatier parts in low budget fare such as Flying Boys (2004) and No Regret (2006). His big break came in Take Off, which became the second-most popular film of 2009. Since then he has been able to land bigger parts in films such as 2011’s Romantic Heaven, The Cat and Countdown. 2012 was his biggest year yet as he starred as the conflicted king in the popular erotic period thriller The Concubine.