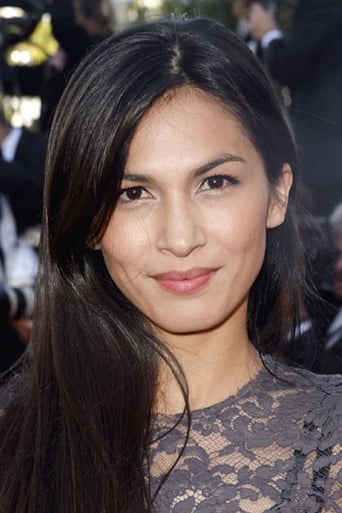 Yung was born in Paris on February 22, 1981. Her mother is French and her father is of Cambodian origin. She graduated from The London Academy of Music and Dramatic Art and also has a Master Degree in Law from La Sorbonne. She has practiced Karate for over ten years. Her first roles were on TV. Following her 2004 film debut as female lead Tsu in Les fils du vent she played the gang lord Tao in District 13: Ultimatum. Yung returned to TV for the successful police series, Les Bleus, premiers pas dans la police seasons 1-3, with Clémentine Célarié, and Mhamed Arezski. Yung appeared in the 2011 film The Girl With the Dragon Tattoo as Miriam Wu, a romantic interest of Lisbeth Salander. In March 29, 2013, she will appear on the silver screen as ninja member Jinx of the Joe squad in G.I. Joe: Retaliation.