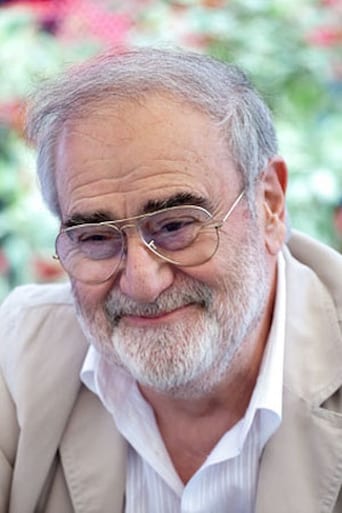 Avtandil Makharadze (Georgian: ავთანდილ მახარაძე) (born 16 July 1943) is a Georgian actor. He was born in Batumi. Active since the 1970s. Avtandil Makharadze started his acting career as a student at Shota Rustaveli Theatre and Film University with performances in the acts of his fellow students. His role in the play "The Merchant of Venice", where he played Shylock caught the eyes of critics and the public. He worked at Shota Rustaveli Theatre until 1991 where he had played over 50 roles. He had great success in the theater of MHAT (Moscow Art Theatre), where in 1983, he played the main role in the play "Collapse" (Jaqo's Dispossessed). The same role was previously played in a television series under the same title on Georgian Television, which was one of the most controversial TV Plays of Soviet Georgia. (Wikipedia)