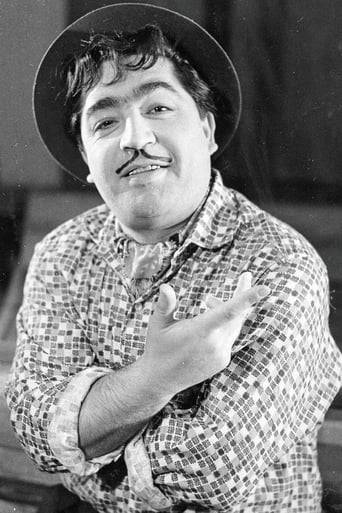 Sayavush Aslan (Azerbaijani: Səyavuş Aslan) was an Azerbaijani prominent cinema and theatrical actor, rewarded with Sheref Order and People’s artist of Azerbaijan Republic. One of the prominent member of Azerbaijan realistic artist movement Aslanov Sayavush Mammadaga oglu was born September 5, 1935 in Baku. He began his career as an amateur actor in theatrical circle. During the short time, he worked in troupe of musical comedy in 1954 and Guba Academic Drama Theatre. During long years, he was a leading actor of Azerbaijan State Theatre of Musical Comedy. He worked as an artistic director in this theatre for a short period and was a skillful performer of several characters. He played more than hundred roles in TV show. He was rewarded Honoured Artist in 1974, and People Artist in 1982 according to his efficient performances in cinema and theatre. He was also pensioner of President and was rewarded "Sheref" Order June 25, 2013.