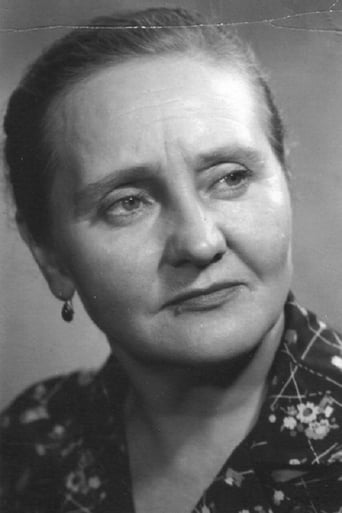 Anastasia Georgievskaya was born in 1914 in the city of Orel. The Soviet actress, known to most viewers as the teacher of Serafima Pavlovna in the movie The Great Change, played a lot in the theater, starred in films (more than 20 roles). In the movie, she did not have many main roles, but each of the secondary roles Georgievskaya made memorable, interesting and very lively. The images she embodied on stage and on the screen were very different, but the actress always coped with them successfully.