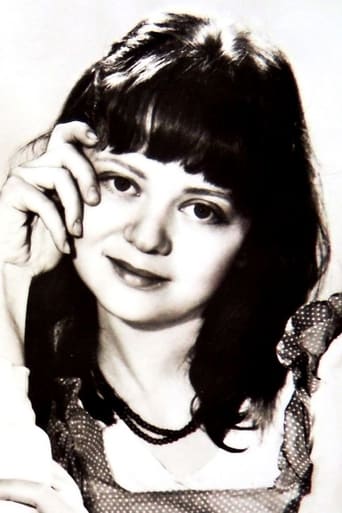 She graduated from the All-Union State Institute of Cinematography (1977, workshop of Sergei Bondarchuk and Irina Skobtseva). As a schoolgirl, she starred in Victor Titov’s film “Every Day by Dr. Kalinnikova” (1973). After graduation, she played the role of a nurse in Sergei Bondarchuk’s film “They Fought for Their Homeland” (the great success of the small role served as the basis for entering the second year immediately in his workshop). The collapse of domestic cinema in the 1990s, Tatyana Bozhok survived quite calmly. She focused all her attention on her beloved family - her husband, son, and elderly parents. The husband of the actress works as a physical education teacher. Now Tatyana Bozhok is a dubbing actress.