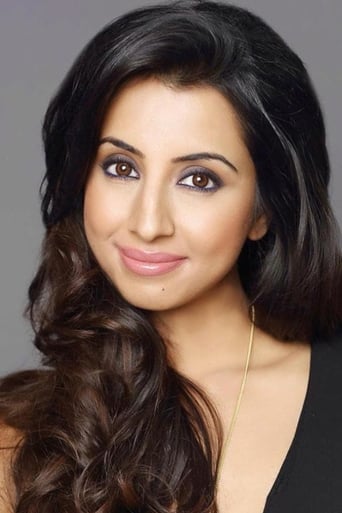 Archana Galrani, better known by her stage name Sanjjanaa Galrani, is an Indian model and film actress. She made her film debut in the Tamil-Telugu bilingual film Oru Kadhal Seiveer (2006), and soon known for her controversial role in the Kannada film Ganda Hendathi (2006). Her supporting role in the 2008 Telugu film Bujjigadu directed by Puri Jagannadh brought her to the limelight in the Telugu industry.[2][3] She is well known for her role as Chandri in the bilingual multi-starrer superhit crime drama Dandupalya 2 (2017).