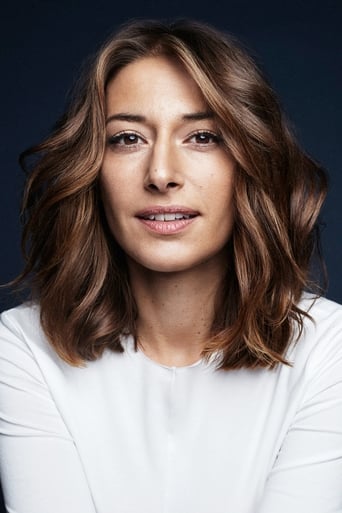 Pia Merete Tjelta (born 12 September 1977 Stavanger ) is a Norwegian actress. Tjelta graduated from the Norwegian National Academy of Theatre in 2006, but had already appeared in many films. She made her film debut in 2001 in the film Mongoland. She entered the Norwegian National Academy of Theatre in 2000, but after taking a two-year maternity leave, she did not manage to graduate until 2006. In 2005, she also worked on the jury of the TV series Filmstjerne on TV 2. She made her stage debut in 2006 with the play Fyrverkerimakarens dotter at Det Norske Teatret. In 2007 she starred in the play "Få meg på, for faen" at Det Norske Teatret, where she played Maria. In February 2007 she received much media coverage for her lead role in the Norwegian romantic comedy Mars og Venus. Description above from the Wikipedia article Pia Tjelta, licensed under CC-BY-SA, full list of contributors on Wikipedia.