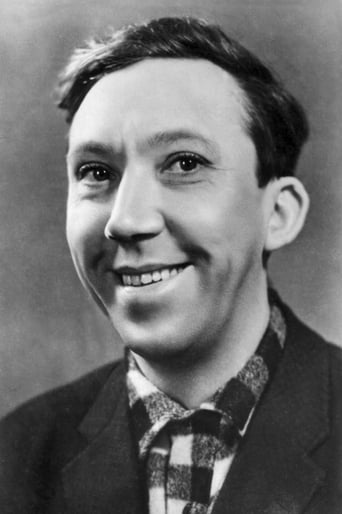 From Wikipedia, the free encyclopedia. Yuri Vladimirovich Nikulin (Russian: Юрий Владимирович Никулин; 18 December 1921 – 21 August 1997) was a well-known Soviet and Russian actor and clown who starred in many popular films. He was awarded the title of People's Artist of the USSR in 1973 andHero of Socialist Labour in 1990. He also received a number of state awards, including the prestigious Order of Lenin, which he received twice in his lifetime. Nikulin's effortless style and precise delivery, as well as his mastery of timing and his hilarious masks made him an outstanding comedian, arguably the best Russian comedian ever. Nikulin showed his range in a variety of genres from slapstick comedy to romance and war drama. His most popular film partners were Georgiy Vitsin, Yevgeni Morgunov,Natalya Varley, Rolan Bykov, Anatoli Papanov, Sergei Filippov, Mikhail Pugovkin, Aleksandr Demyanenko, Leonid Kuravlyov, Andrey Mironov, Evgeni Evstigneev, Vasili Shukshin, Vyacheslav Tikhonov, Sergei Bondarchuk, Nikolay Burlyaev, Viktor Pavlov, Boris Novikov Vladimir Etush, Saveli Kramarov, Nikolai Grinko, and many other notable Russian actors. In the ring, Nikulin presented a phlegmatic temperament, slow and unsmiling, and to many in the West his personality was reminiscent of the great silent film comedian Buster Keaton. Rich in mimicry, doleful of expression, Nikulin was hailed as “a brainy clown” outside Russia. Simple in style and gentle with children, his only vestiges of make-up were a reddened nose and black lines around his eyes, much different from the grotesquely painted faces of Western clowns. Nikulin, affectionately called Uncle Yury by Russian children, relied mainly upon his wits to earn his place in history as one of the best clowns of the 20th century.