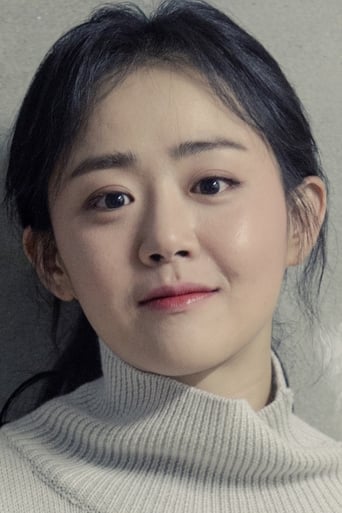 Moon Geun-young (born May 6, 1987, in Gwangju, South Korea) is a South Korean award-winning actress, commercial film (CF) star, and model. Affectionately called "Korean nation's little sister," Moon started modeling at the age of 12 and appeared in the documentary film On the Way (1999) the following year. She came into the spotlight through her role as the young Eun-suh in the hugely popular television drama series Autumn Tale (2000). Her major breakthrough as a star was the horror film A Tale of Two Sisters (2003) directed by Kim Ji-woon. Later, she starred in such hit films as My Little Bride in 2004 and Innocent Steps in 2005. Moon Geun Young's recent dramas are Mary Stayed Out All Night with Jang Keun Suk and Cheongdam-dong Alice with Park Si-hoo.