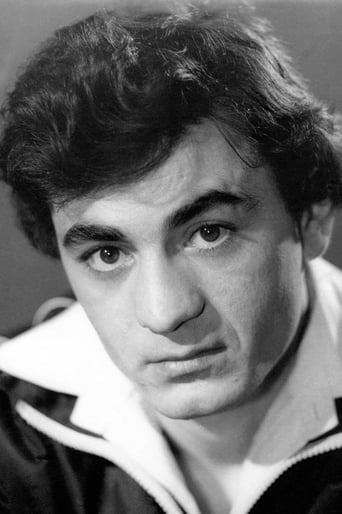 Fakhraddin Manaf oglu Manafov (Azerbaijani: Fəxrəddin Manafov) is an Azerbaijani and Soviet actor. His family moved to Baku when he was around 5. He made his first movie appearance in 1978. In 1980, Manafov graduated from the Azerbaijan State University of Culture and Arts and started working with Azerbaijanfilm. Since 1978 he has been shooting in the films of the film studio "Azerbaijanfilm". He was also filmed in the film studio "Uzbekfilm" and in Russia. Also engaged in scoring. For the role of Ibrahim Khalil Khan in the film "The fate of the Emperor" was awarded the "Zirvia" award (rus: peak). In 2000 he was awarded the title of People's Artist of Azerbaijan. Since 2006, he has been a presidential retiree. In April 24, 2016 Fakraddin Manafov made his debut on the stage of the Azerbaijan State Russian Drama Theater named after Samed Vurgun in Baku, playing in the play "Casanova: Lessons of Love"