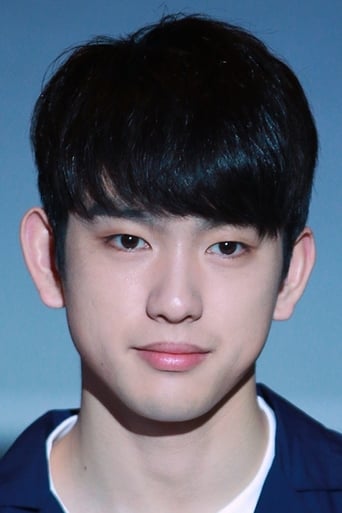 Park Jin-young (Hangul: 박진영; September 22, 1994) better known as Jinyoung, was born in Jinhae-gu, Changwon City, South Korea. He graduated from Howon University where he majored in performance. He did an audition and joined JYP in 2009. He was a JYP trainee for 2.5 years before he finally debuted in the duo group JJ Projects alongside JB, also known as Jae Bum, in 2012 with the title track “Bounce”. Before debuting as an idol, Jin-young started his debut as an actor through the 2012 drama Dream High 2 where he acted with JB and Kang Sora. Since this drama, he continues to accept acting roles in dramas such as This Is My Love (2015) and When a Man Falls in Love (2013). He even took a role in the popular drama Legend of the Blue Sea (2016) as the younger version of Lee Min-ho. Even though he had already debuted in JJ Project, Jin-young debuted again as a member of the idol boy group GOT7 in 2014. In this group, he was known by the name Jr which stands for Junior. However, not long before this, he finally changed his name from Jr to his real name, Jin-young, because of the confusion and mistakes that arose from K-pop fans due to his name’s similarity with another member from another idol group.