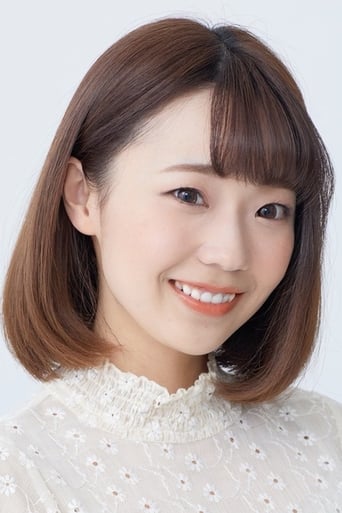 Yuuki Takada (高田 憂希, Takada Yūki, March 16, 1993) a Japanese voice actress from Kitakyushu who is currently affiliated with Mausu Promotion. After graduating from the Yoyogi Animation School in Fukuoka, she joined Mausu Production in 2015. She is known for her roles as Rin Kurosawa in Aikatsu! and Aoba Suzukaze in the 2016 anime television series New Game!, where she performed the opening and ending themes with Megumi Yamaguchi, Ayumi Takeo, and Megumi Toda under the name Fourfolium.