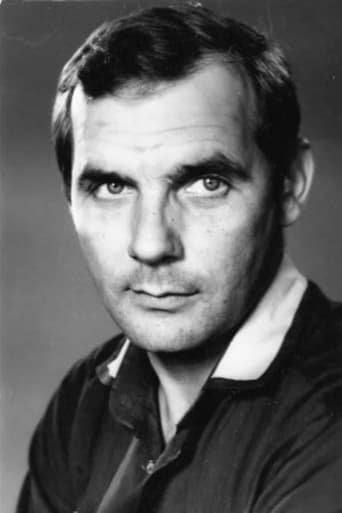 Serhiy Pidhornyi was born in Ukraine, in the village Bucha, Kyiv region. In 1973, he was invited by Leonid Bykov to play the role of Victor Schedronov in the film "Only Old Men Are Going to Battle". In 1976, after graduating from KGITI IK Karpenko-Kary, he worked at the Dovzhenko Film Studio. As an actor, he was not in demand until 2008, when he received a role in the Ukrainian film "Cinderella from the island of Djerba" (released in rent in 2009). He has been married twice. He has a son, Volodymyr, from his first marriage (now a sailor) and a daughter, Sasha, a student at university. Later, he moved back with his elderly mother to the Kiev region. He died July 19, 2011. The cause of death was congestive heart failure. The actor was buried July 21 at the city cemetery of Bucha.