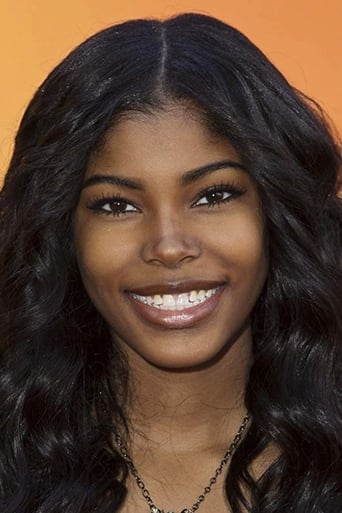 Diamond White (born September 19, 1999) is an American singer, actress and voice actress who, in 2007 at the age of 8, starred in a Chicago-based production of The Color Purple that also toured nationally. She voices Frankie Greene in Transformers: Rescue Bots, Fuli on the Disney Junior series The Lion Guard, and has had cameo appearances on The Haunted Hathaways and Sofia the First and a recurring role on Phineas and Ferb. In 2012, she was a contestant on the second season of the American version of The X Factor, finishing in fifth place.