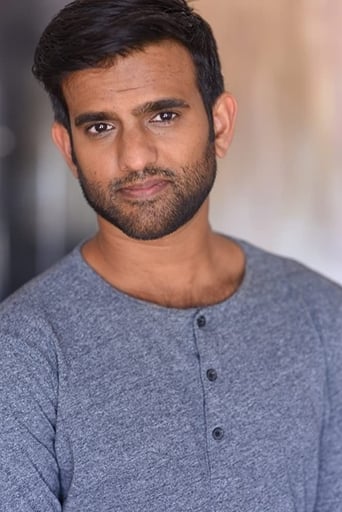 From Wikipedia, the free encyclopedia. Sandeep Parikh (born July 23, 1980) is an American writer, director, actor and producer of comedy currently residing in Silver Lake in Los Angeles, California. He is best known for his co-starring role as Zaboo on the award-winning web series The Guild. He is the founder of Effinfunny.com, a comedy video site focusing on alternative stand up comedy and the creation of original web series like The Legend of Neil (for Comedy Central and AtomFilms), which are currently available online.