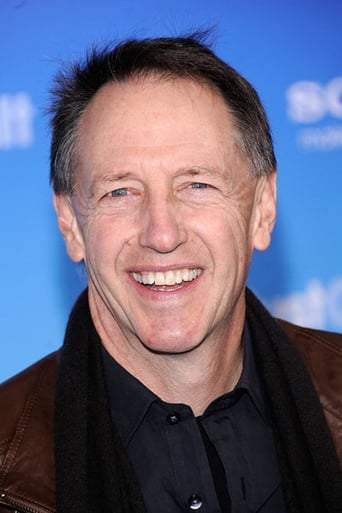 American director, comedian, and actor Dennis Dugan started his acting career in 1972, appearing in the 1973 made for TV movie” The Girl Most Likely to...”  He is well known for his frequent collaborations with comedic actor Adam Sandler. Dennis has also made a career as a television and film director, and appears in cameo parts in many of his films. Dugan has directed episodes of such television series as Moonlighting (was also a guest star in some episodes), Ally McBeal, and NYPD Blue.  Dugan's latest film was “Just Go With It”, which is his sixth film with Sandler. The film also starred Jennifer Aniston and Brooklyn Decker. Dugan married actress Joyce Van Patten in 1973 and divorced her fourteen years later. Now he is married to Sharon O'Connor and has a son named Kelly Dugan.