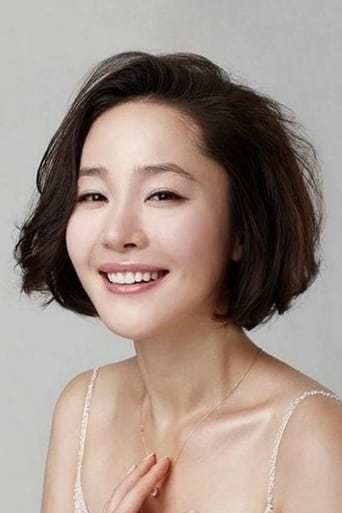 Uhm Ji Won is a Korean actress who was born on December 25th, 1977 in South Korea. She had her first acting job in 1998, when she appeared on the television show Vector Man. In 2000, she appeared in her first film, called The Record. However, it was not until 2004, after she had done another two movies and three television shows, that she got her first big break in acting. She was cast to play one of the leads in the dramatic film The Scarlet Letter. The film was a huge success and critics took note of her amazing acting talent.