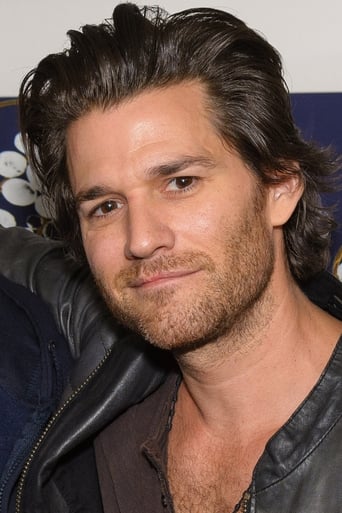 From Wikipedia, the free encyclopedia. Johnny Whitworth (born October 31, 1975) is an American actor. His early years were spent in his birth place of Charleston, South Carolina, with his mother. When he grew older, he moved to Dallas, Texas with his father (his parents are divorced). At age 15/16 in 1991, he won the 1st Young and Modern Man Contest. Shortly after, he moved to Los Angeles with his mother and at the age of 18 started his acting career with a guest appearance on Party of Five in 1994. His debut in movies was with Bye Bye Love in 1995. That same year, he played A.J. in the film Empire Records. The movie became a cult classic. He quit acting after his first few movies, but then made a comeback in 1997s The Rainmaker. He currently has a recurring role on the CBS crime drama CSI: Miami, where he plays bad-boy Detective Jake Berkeley, a love interest of Calleigh Duquesne. The storyline is swiftly making Whitworth's character a controversial one, as his competition for Calleigh is long-time CSI agent Eric Delko. Since the end of Season 5 and throughout Season 6, Jake was no longer an ATF agent but a Miami-Dade homicide detective working with the CSIs. Season 7 sees Whitworth return in the first episode, with a promise of more to come. In 2007, he appeared in the film 3:10 to Yuma, starring Christian Bale and Russell Crowe, and in 2009, co-starred in Gamer with Gerard Butler. He appeared in the films Locked in, Valley of the Sun, and Neil Burger's Limitless. He also will be playing the villain Blackout in the 2012 sequel and reboot Ghost Rider: Spirit of Vengeance. Description above from the Wikipedia article Johnny Whitworth, licensed under CC-BY-SA, full list of contributors on Wikipedia.