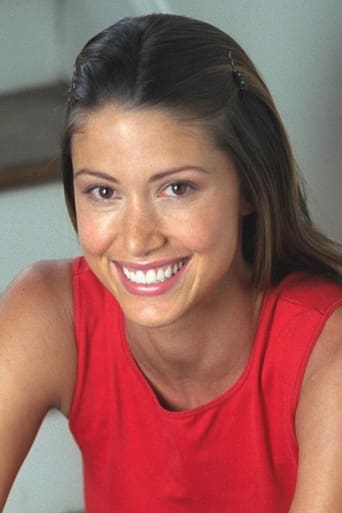 An American actress and former fashion model. Elizabeth is well known for her roles in comedy films such as Scary Movie, American Pie, and Jay And Silent Bob Strike Back. She as well is also known for her work in horror films such as Thirteen Ghosts, Cursed, and Night of the Demons. She became widely known as a sex symbol for her role in the 1999 comedy film American Pie. Description above from the Wikipedia article  Shannon Elizabeth, licensed under CC-BY-SA, full list of contributors on Wikipedia.