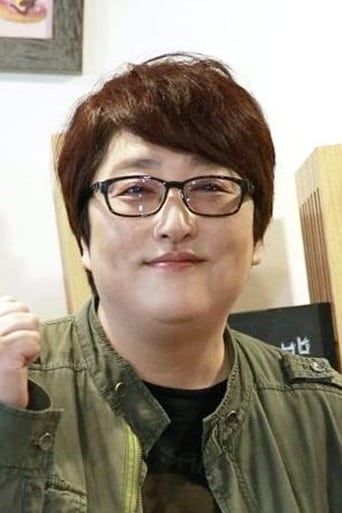 She is a founding member of the women's feminist film collective "Bariteo," which was established in 1989. She worked as a cinematographer on Even Little Grass Has Its Own Name (dir. Kim So-young, 1989), a short film about gender discrimination at work, and My Children (dir. Doe Sung-hee, 1990), a documentary film about childcare in a poor neighborhood. Her first documentary Women Being in Asia (1993) centers on the sex trade in Asia, particularly the sex tourism of Jeju Island.