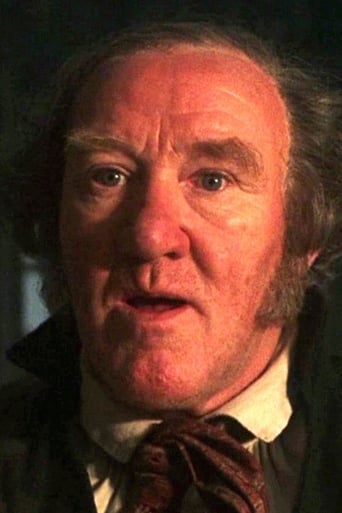 Derek Deadman is a British actor. He appeared as Rankin in two episodes of the RAF sitcom Get Some In! in 1975 and 1978. He played Ringo in 39 of the 66 episodes of the TV series Never the Twain between 1981 and 1991, and appeared as the barman of The Leaky Cauldron, Tom, in Harry Potter and the Philosopher's Stone. He often appears as minor roles in British films. He also played a ruthless Sontaran Commander in the Doctor Who serial The Invasion of Time. He played the part of Robert in the film Time Bandits.