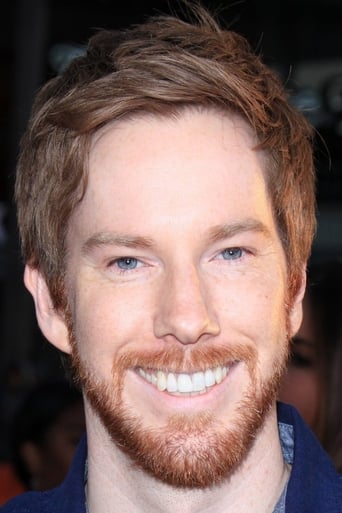 Chris Owen (born September 25, 1980) is an American actor. He is best known for his role in the American Pie movies as the inimitable Chuck Sherman (self-styled as "The Sherminator"). He reprised this role in American Pie 2 and American Pie: Band Camp. Aside from Eugene Levy, he is the only other actor from the theatrical trilogy to appear in any of the spin-off films. Description above from the Wikipedia article Chris Owen (actor), licensed under CC-BY-SA, full list of contributors on Wikipedia.